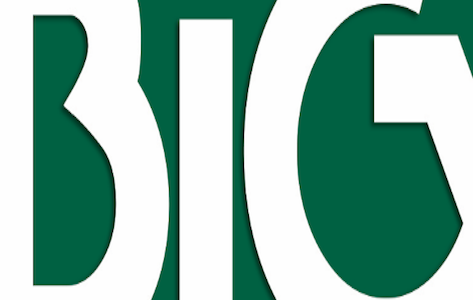 Jake Joines, owner of J2 Construction received the 2015 “BEST IN GREEN” Young Professional of the Year Award at an awards ceremony taking place during the 2015 NAHB International Builder’s Show. Jake Joines is a Master Certified Green Professional (CGP) that is nationally recognized as an industry leader in the green building community. He has certified numerous homes to the ICC 700 NGBS in Southern Utah and has won various awards including Eco-Home Magazine’s Grand Award and Builder Magazine’s Green Home of the Year Award. In addition, he was instrumental in starting the first green-build council in Southern Utah and has served as chairman of the green-build council since its inception in 2012. The Southwest Green Build Council (SWGBC) was created to serve professionals interested in including green building characteristics in their business profiles, as well as, to serve the public in assisting in answering the many questions circulating, offering a central location to obtain information, and to promote a heightened sense of responsibility in sustainable practices.